It’s no secret that PC gaming is on the rise. More and more people are buying gaming laptops, custom builds, and consoles to enjoy the best gaming experience possible. And when it comes to choosing the right hardware for your gaming PC, the CPU is one of the most important decisions you’ll make. So, how do you choose the right CPU for your needs?

If you are looking to build a gaming PC, the processor is one of the most important decisions you will make. Here are some tips on how to choose a gaming CPU:

How to Choose a Gaming CPU

When it comes to picking the right CPU for gaming, there are a few things you need to take into account. The first is your budget – as with any other component, you need to find the best CPU for your money. You also need to think about what games you want to be able to play. Not all CPUs are created equal, and some are better suited for gaming than others. Finally, you’ll need to decide on your priorities – do you want the best performance possible, or do you want something that’s more affordable?

If money is no object and raw performance is your top priority, then you should go for one of the high-end Intel Core i9 or AMD Ryzen 9 processors. These CPUs are built for gamers and offer significantly better performance than lower-end models.

The CPU is important for gaming because it handles all of the calculations that need to be made in order to generate the images on your screen. When you are playing a game, the CPU is responsible for tracking all of the players’ movements, determining what objects need to be rendered, generating physics interactions, and so on. This is why having a powerful CPU is important for gamers, as it can handle all of these tasks without any delays or lags.

Importance of CPU in PC Gaming

A computer’s Central Processing Unit (CPU) is one of the most important pieces of hardware in the system. The CPU is responsible for all the calculations that need to take place in order for the computer to function, and it, therefore, has a large impact on the performance of the system as a whole. When choosing a PC, it’s important to consider the CPU and make sure that it is capable of handling the tasks that you plan to use your computer for.

The type of CPU that you choose will also have an impact on your wallet. CPUs from Intel and AMD are typically more expensive than those from other vendors, but they also offer some of the best performance. If you’re looking for a budget-friendly option, there are a number of CPUs available from lesser-known manufacturers that offer good performance at lower prices.

Things To Consider When Buying a Gaming CPU

When you are looking to buy a gaming CPU, there are a few things you should check to make sure you are getting the best deal. Make sure the CPU has a good number of cores and threads. This will help ensure that it can handle the most demanding games. Check the clock speed to make sure it is fast enough for your needs. Also, be sure to check the TDP (Thermal Design Power) to make sure that it will not overheat when gaming. Finally, check the price and compare it to other CPUs in its class.

CPU cores are the main processing units in a computer. They are responsible for doing the mathematical and logical operations that allow you to run programs and use the computer. Inside a CPU core, there is circuitry that performs these operations, as well as a cache for storing data that is being processed. The number of cores in a CPU can affect its performance, so most modern CPUs have multiple cores.

CPUs are composed of cores, which are the processors that actually do the calculations. Each core can run one or more threads, which are sequences of instructions that can be run concurrently. This allows the CPU to do multiple tasks at once, which is why multicore CPUs are so much faster than single-core ones. Most modern CPUs have at least 8 cores, and some have up to 16.

CPU threads help to keep the Processor cores fed with instructions and data. By spreading out the workload across multiple threads, the cores can stay more active and efficient. This also allows the CPU to switch between tasks quickly, without having to wait for one core to finish its work before starting another task.

The use of multiple CPU threads has been a mainstay in gaming for a while now. In some cases, games can take advantage of more than 8 threads. This is due to the way that many games are designed, which often split up the work into different tasks that can be processed independently. Games that require heavy use of the CPU, such as those with physics engines or large worlds to render, can see a performance increase from using more threads.

Cache memory is a type of computer memory that stores copies of the data from the most recently used applications and files. This allows the computer to access this information more quickly than if it had to retrieve the data from the hard drive. The cache memory is located on the processor chip and is called a Level 1 (L1) cache. Some processors also have a Level 2 (L2) cache, which is located on the motherboard. The L1 cache is faster than the L2 cache, so retrieving data from the L1 cache takes less time than retrieving it from the L2 cache or the hard drive.

The clock speed of a CPU is a measure of how many ticks per second the CPU can make. This number is important because it determines how fast the CPU can execute instructions. Clock speeds have been increasing over time, but they have leveled off in recent years. This is likely due to power constraints and the need to keep temperatures under control.

CPU overclocking is the process of increasing the clock rate of a CPU. This can be done either by changing the settings in the bios or by using a software program. Overclocking can cause instability in the system, so it should be done with caution. It is also important to make sure that the CPU fan cooler is adequate for the increased clock rate.

When you run a benchmark, you will get a score. The higher the score, the better the performance of the CPU and graphics card. You can compare your score with other people who have tested their CPU and graphics cards. This will give you an idea of how your system compares to others.

How To Choose the Best Processor For Gaming (Intel Vs AMD)

When it comes to choosing the best processor, these are the factors you take into account. The price you can pay or afford, and second the performance you need from the system for specific tasks. This simple formula will help you choose ideal and powerful components that will combine to deliver you the desired performance.

However, with so many CPUs on the market, it is critical to know which one is the best for you? This is the reason we’ve reviewed some of the Best Gaming CPUs from the current market, available from the latest and greatest generation for complete coverage. PC builders can rely on our top recommendations since we’ve analyzed the best PC components chosen by professionals and PC fans to assist all gamers seeking a strong CPU, Motherboard, and GPU for a gaming rig or usage in a workstation building.

The range is vast from all-new Intel 12th Gen Alder Lake i9-12900HK and 13th Gen Core i9’s to the latest AMD Ryzen 9’s which are our enthusiast’s favorites. Both of these CPUs manufacturers are great in providing exceptional performance and excellent value for money with overclocked features, so you may get even faster processing if necessary.

Does CPU matter for gaming?

From editing to gaming, a CPU is essential. Some people believe that the CPU has no bearing on gaming performance, which is incorrect. Any computer geek, including us, will not support this claim because high-end CPU is required to support game processes, other than GPU, which takes the primary load for rendering and producing image results from games. Your CPU is in charge of all non-graphics tasks that occur on your computer. This includes activities like loading levels, calculating physics, and managing game assets. With that in mind, it’s easy to conclude that the gaming CPU plays a significant role in gaming performance. After all, a CPU does the majority of the work, which makes your experience with the machine smoother and more responsive.

How do you know if a processor is good for gaming?

In general, the clock speed of a CPU is the most important indicator of performance among other factors such as architecture, generation, and v-cache to effectively process more tasks. If you want to know which CPU is best for gaming, you should compare the specifications. We find that having more cores helps with a variety of tasks, including gaming. Depending on the type of game you play – strategy games, shooters, racing games, or battle royale games – you may require more than four cores to improve your gaming performance. To that end, we discovered Intel 12th generation processors to be ideal for gaming, while AMD 5000 (Zen 3) and (Zen 3+) Ryzen 6000 processors are the best we have tested thus far.

Robert Miller
Robert Miller has vast expertise in IT Services and Consulting and a deep understanding of technology and its possible applications. As a PC aficionado, he is always investigating new facets of technology and how they may assist the tech community. He has plenty of experience in the IT industry, making him well-equipped to deliver in-depth assessments of gaming gear and disclose their unique features, values, and performance, including both the good and bad aspects for an unbiased appraisal. 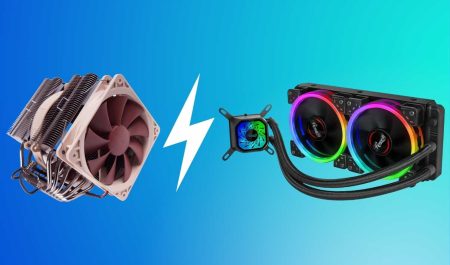 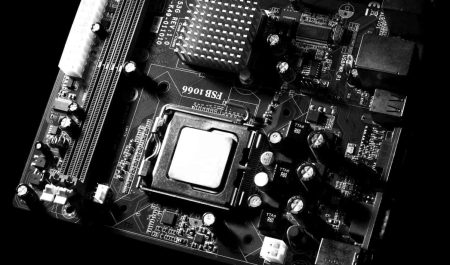 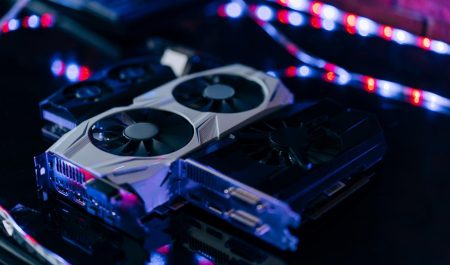 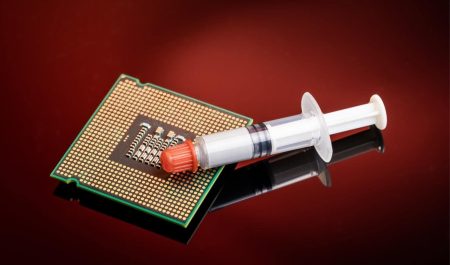 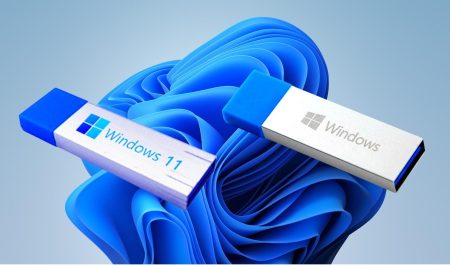 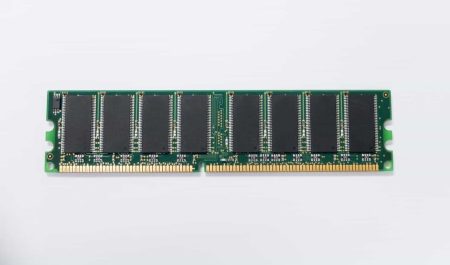